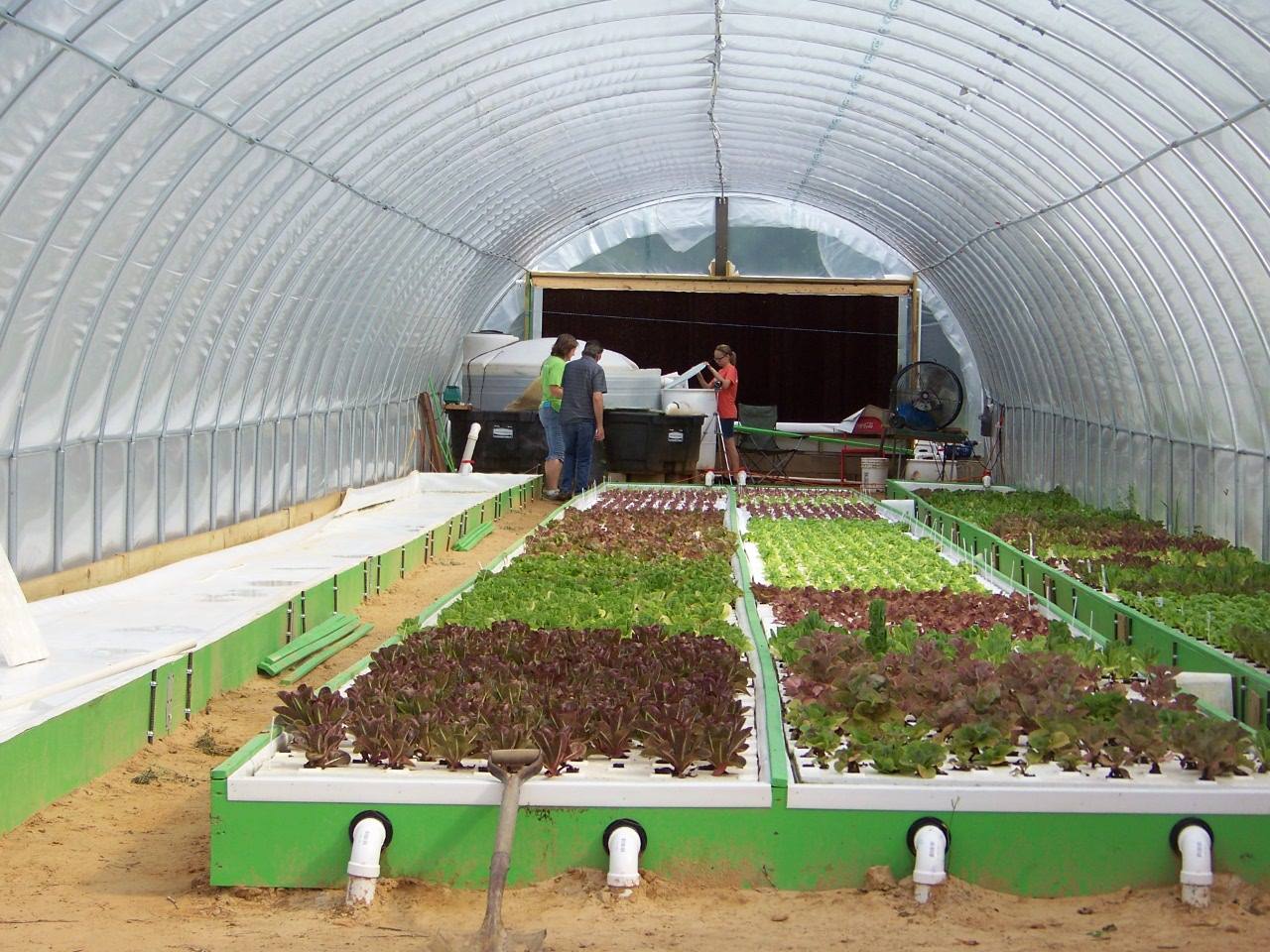 Our new Aquaponics Certification is taking root--but not in the soil! Here are six reasons why we think aquaponics is a great option for sustainable farmers.  (photo above from DFW Aquaponics, CNG since 2016) 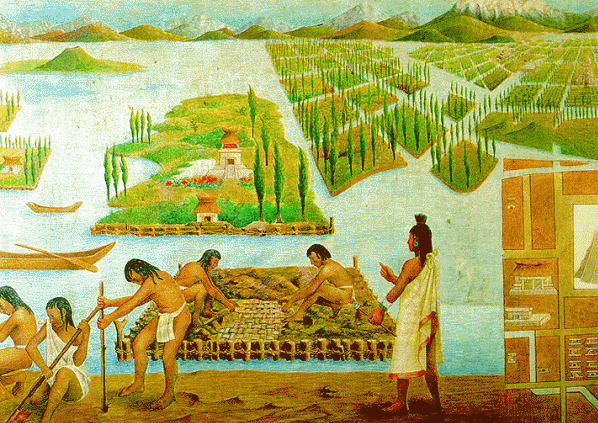 Aquaponics Has Been Practiced since 1000 AD

Aquaponics might seem trendy and high-tech, but it’s actually an ancient farming method that wetland farmers developed more than 1000 years ago. Maya and Aztec farmers in Mexico planted on chinampas, man-made islands in freshwater lakes and marshes, utilizing the nutrients produced by crayfish, fish, worms and microorganisms to produce a diversity of crops.

Another early aquaponics system was discovered in Southern China, where farmers grew rice and crops with water fertilized by ducks, finfish and crayfish. (photo from Incredible Aqua Garden) 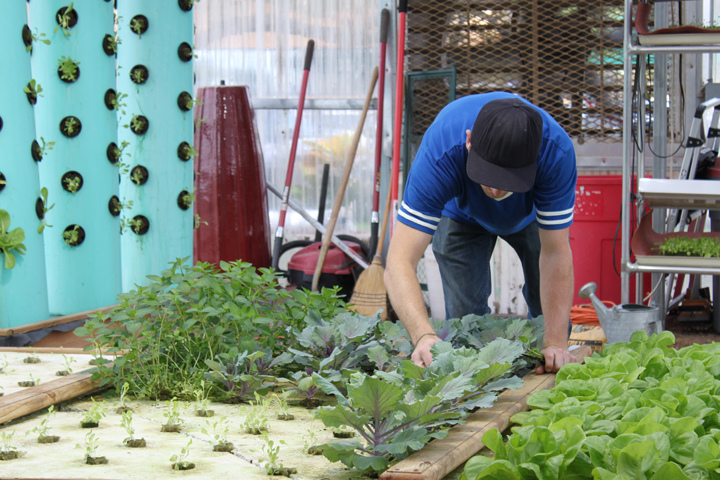 Aquaponics is one of the greenest ways to grow food. Since the only energy it requires is electrical, you can easily run off of solar, wind or hydroelectric power sources. Without tractors to run or fertilizers to apply, aquaponics systems can readily be run off the grid. 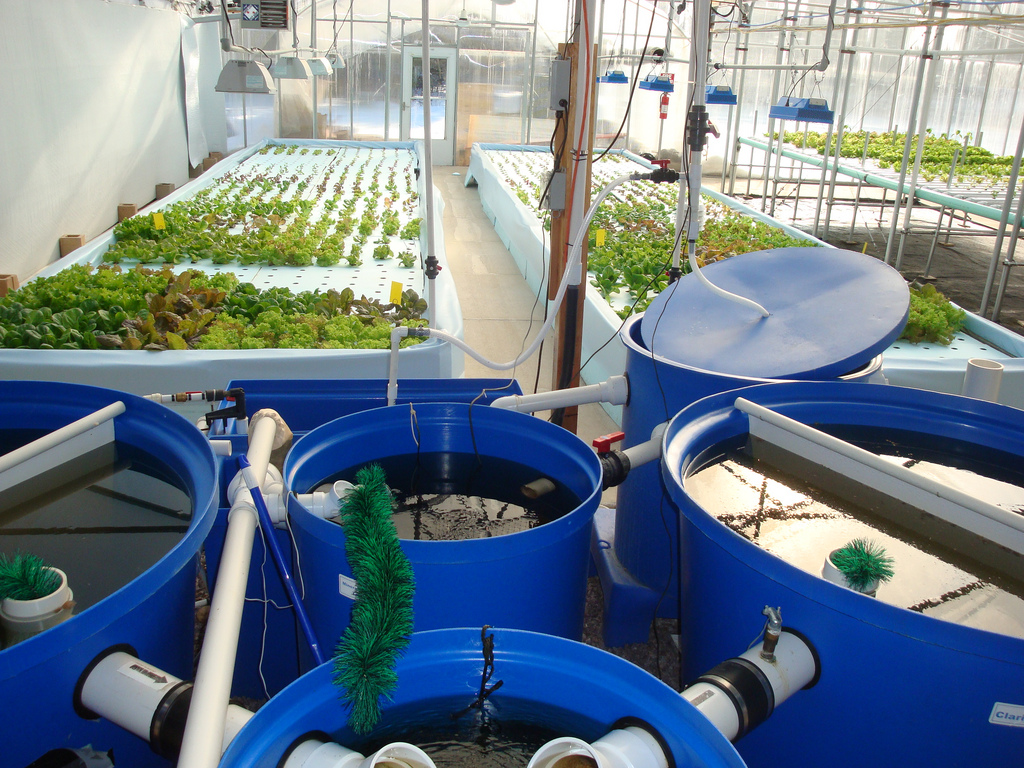 Aquaponic systems might look like they require a lot of water, but they actually use just 10% of the water needed for field-based farming. Instead of discharging or wasting water, aquaponics systems recirculate and reuse water very effectively. Water is only added to replace water loss from absorption and transpiration by plants, evaporation into the air from surface water, and removal of settled solid wastes from the system. (Photo from Nelson and Pade Aquaponics, CNG since 2016) 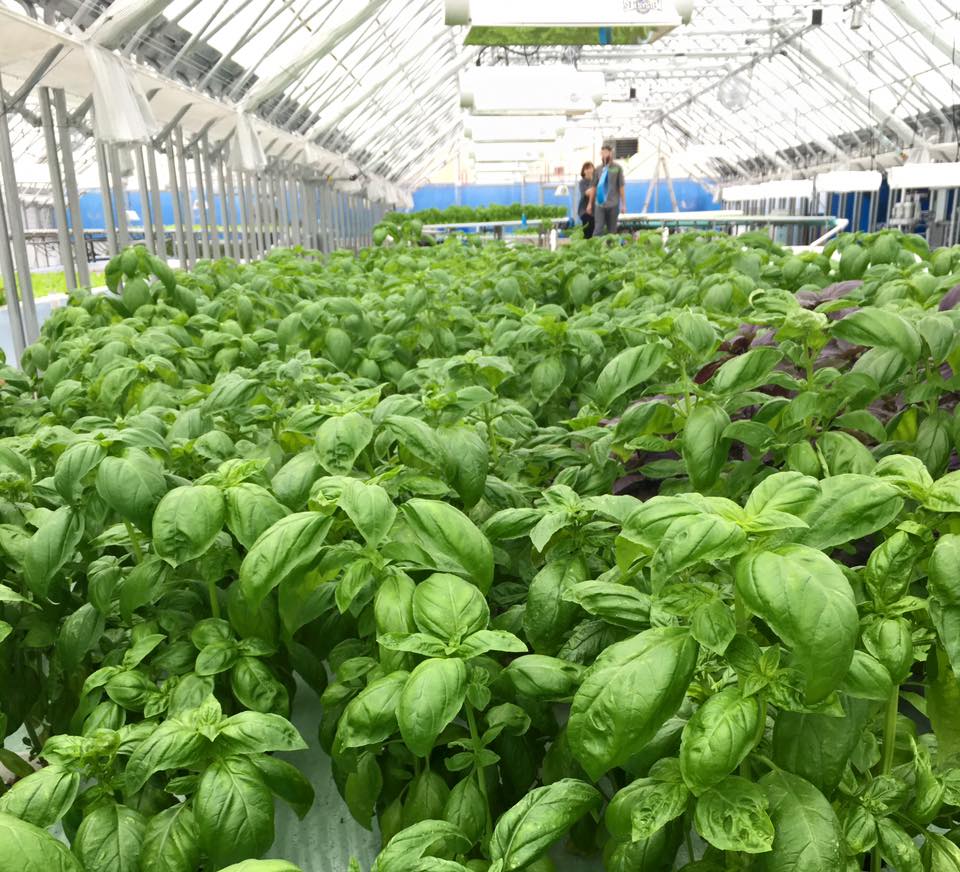 You Can Grow Year-Round

Indoor Aquaponics Systems enable you to grow food year round, which is especially valuable for farmers in deserts or those in shortened growing climates like the upper midwest or northeast. Farmers in Chicago, Milwaukee, and Phoenix can bring fresh salad greens, tomatoes and tilapia to their communities all year round when previously those foods were expensive or out-of-reach in the off-season. (photo from Metropolitan Farms in Chicago, CNG since 2016). 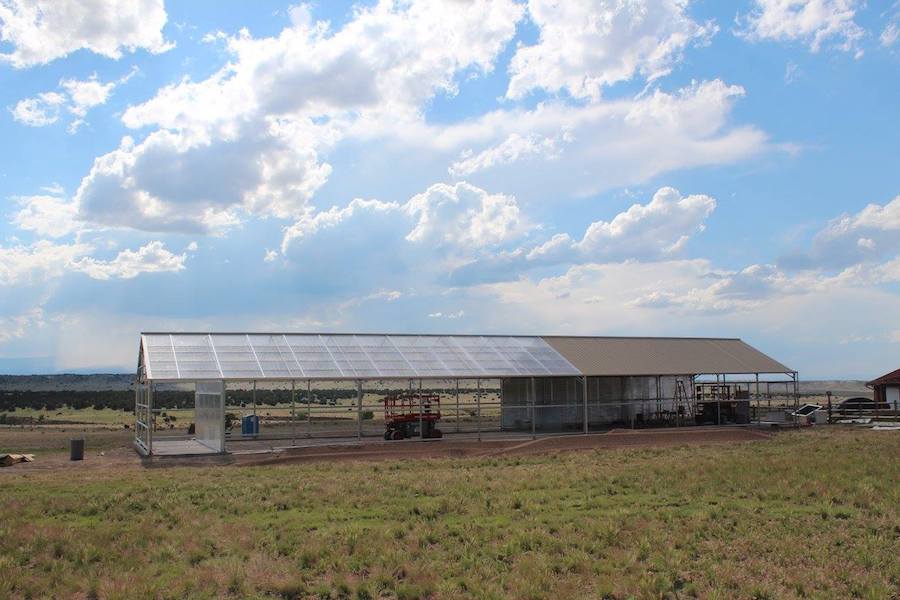 Aquaponics can provide fresh, hyper-local food in areas where it’s typically unavailable - places like cities, where space is at a premium, soil is contaminated and/or very expensive, and often there is a dearth of fresh produce. Above is a photo of the greenhouse being built at The Leafy Fish, a CNG aquaponics producer in the high desert climate of Pueblo, CO. 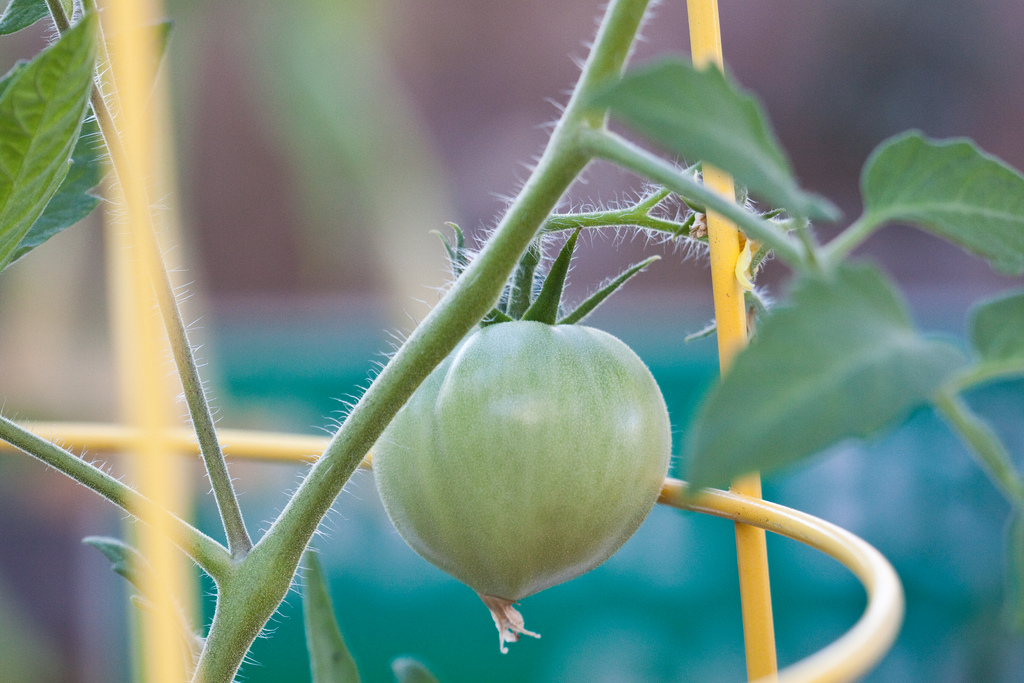 Grow a Diversity of Crops

Lettuce, spinach, herbs, kale and bok choy will thrive in almost any aquaponics system. Plants with higher nutritional demands, like peppers, cucumbers, beans, peas, squash, and even broccoli, cauliflower and cabbage, are all possible in systems with larger populations of fish.