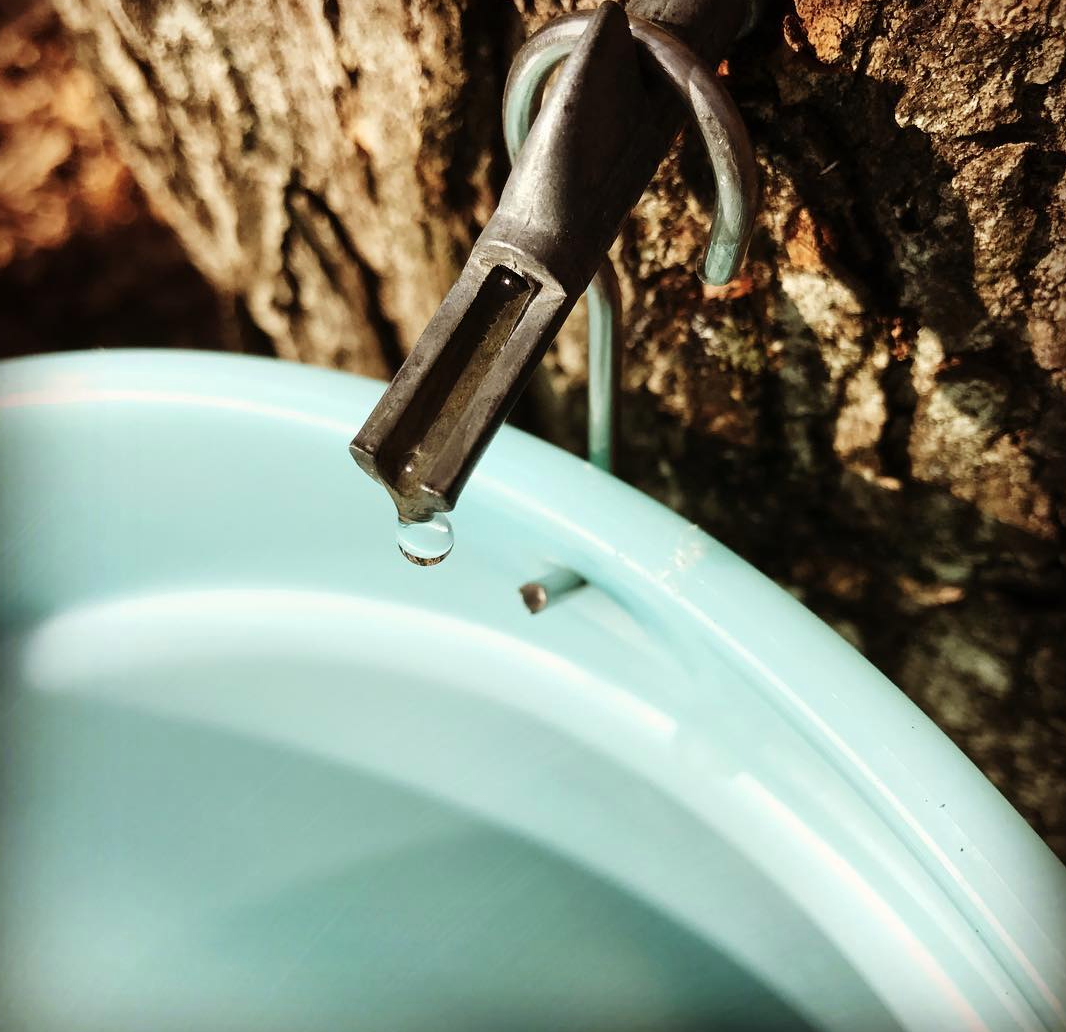 This time of year, we're celebrating maple sugaring season! Peaceful sugar bushes, a roaring fire, billowing steam. Plastic tubing, and the aroma of maple wafting through the air. At the end of it all: a perfect topping for a stack of pillowy pancakes.

Maple sap flows freely when temperatures are above freezing during the day, and below freezing at night. This usually takes place from the months of February through April throughout the Northeast down south to Tennessee and on west to Minnesota. Homesteaders, outdoor enthusiasts, farmers, and waffle aficionados alike can all get involved to savor this sweet process that comes with the changing seasons.

For instance, producers must use taps that are no larger than 5/16" in diameter. They must also minimize the number of taps based on the circumference of the tree to avoid stunting future growth. Additionally, sap harvested from this wild crop must not come from trees surrounded by all-too-common dumps in the woods, or abandoned cars that are leaking oil.

You can learn more specifics about our maple requirements on our supplemental inspection form for maple producers.

Certifying your maple can help you gain access to better markets, earning your hard work a spot on shelves of local grocers and co-ops, for example.

Read on to learn about some of our Certified Naturally Grown maple producers. Just like produce or livestock operations around the country, there's room for all at the sticky maple syrup table. 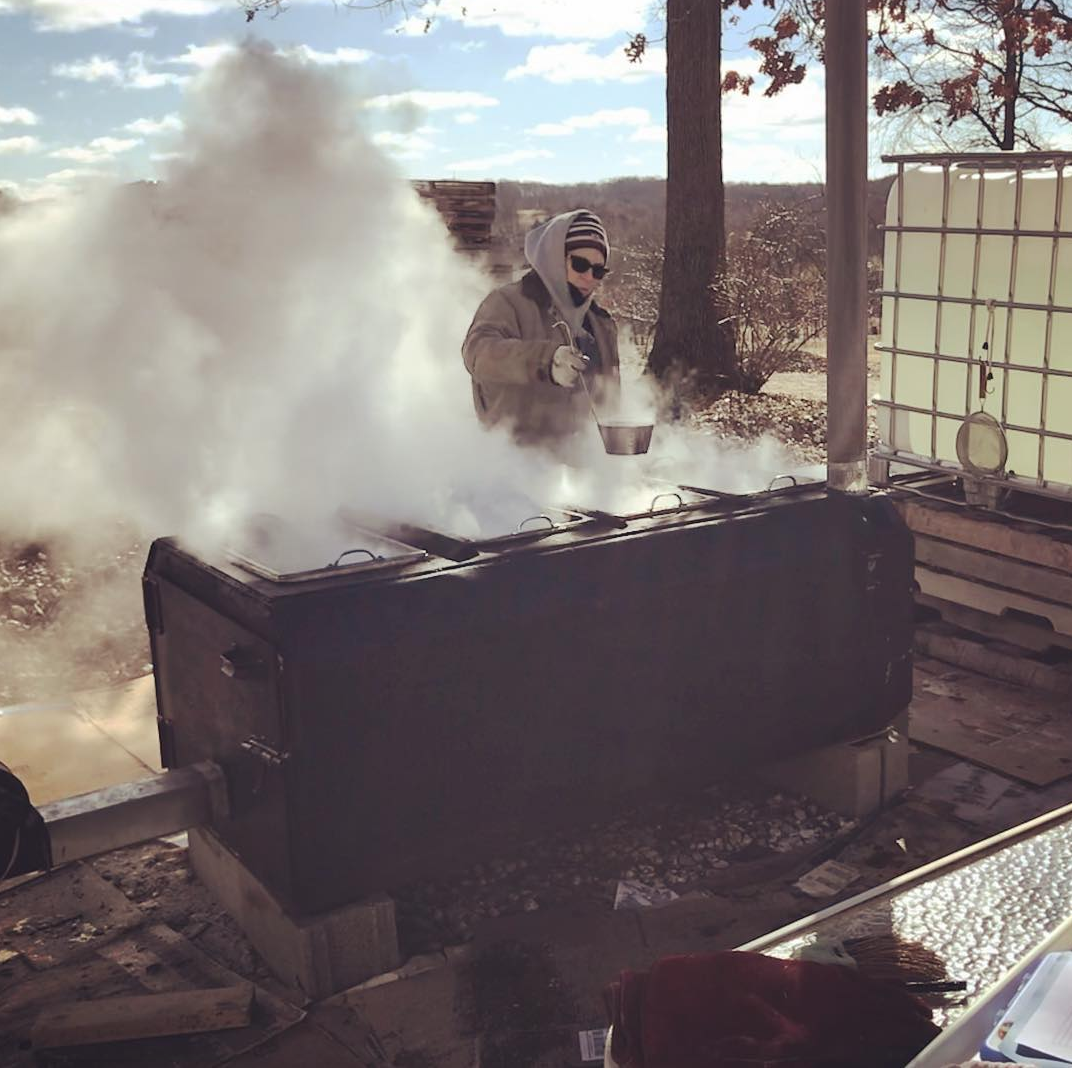 This two-generational beginning farmer crew of four harvests sap from trees on their Missouri farm, then cooks it down over an inviting wood fire in a homemade evaporator. The Hart|Beet team is sure to rotate the area they tap each year so they don't continuously tap the same trees every season. It's a magical time of year in Missouri when "everything smells of wood smoke and feels sugar-coated." 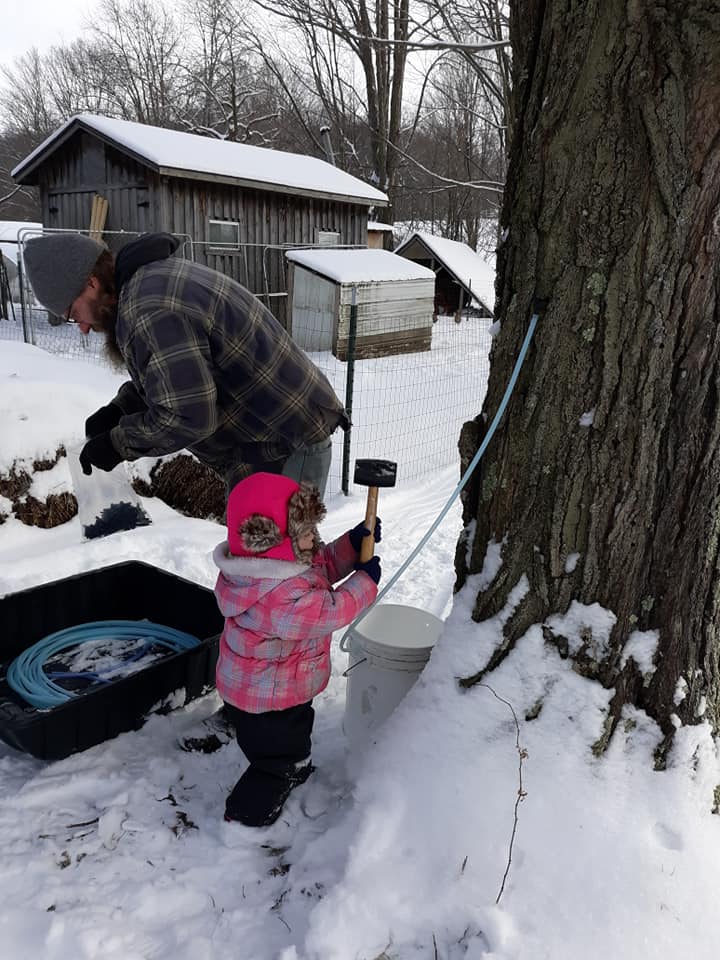 Star Cross Naturals is a small family farm with plenty of pint-sized help from their daughter. They started small, selling sap to another producer to process, but got into the swing of making their own syrup in 2017. Star Cross Naturals has just wrapped up their third batch of syrup for the 2019 season! Lucky nearby Pennsylvania customers will be able to taste the benefits of their minimally-tapped trees. 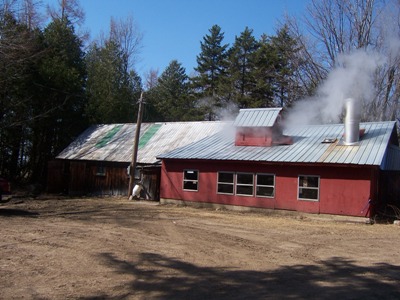 This maple producer has been in business since 1924! Using reverse-osmosis filtration technology, the father and son team in far north New York offer more than just syrup. Hamilton and William Wood use maple from their 5,000 taps to create jelly, candy, cremé, maple sugar, and more. 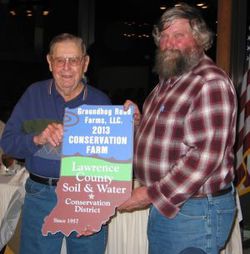 Groundhog Road Farm keeps a low profile, but has a standalone CNG certification just for its maple output! They certified their 50 acres of Indiana sugarbush to access a larger customer base. True to their Certified Naturally Grown status, this farm was named the 2013 Conservation Farm of the Year by the Lawrence County Soil and Water Conservation District!