A Big Welcome to CNG's 3 New Board Members!

We are thrilled to announce three new board members joining our grassroots team! They bring with them a true breadth of experience from all over the country. Join us in welcoming Christopher Peterson (Tennessee), Audrey Sekendur (Illinois), and Laurie Wayne (California).

Read on to learn more about Chris, Audrey, and Laurie! 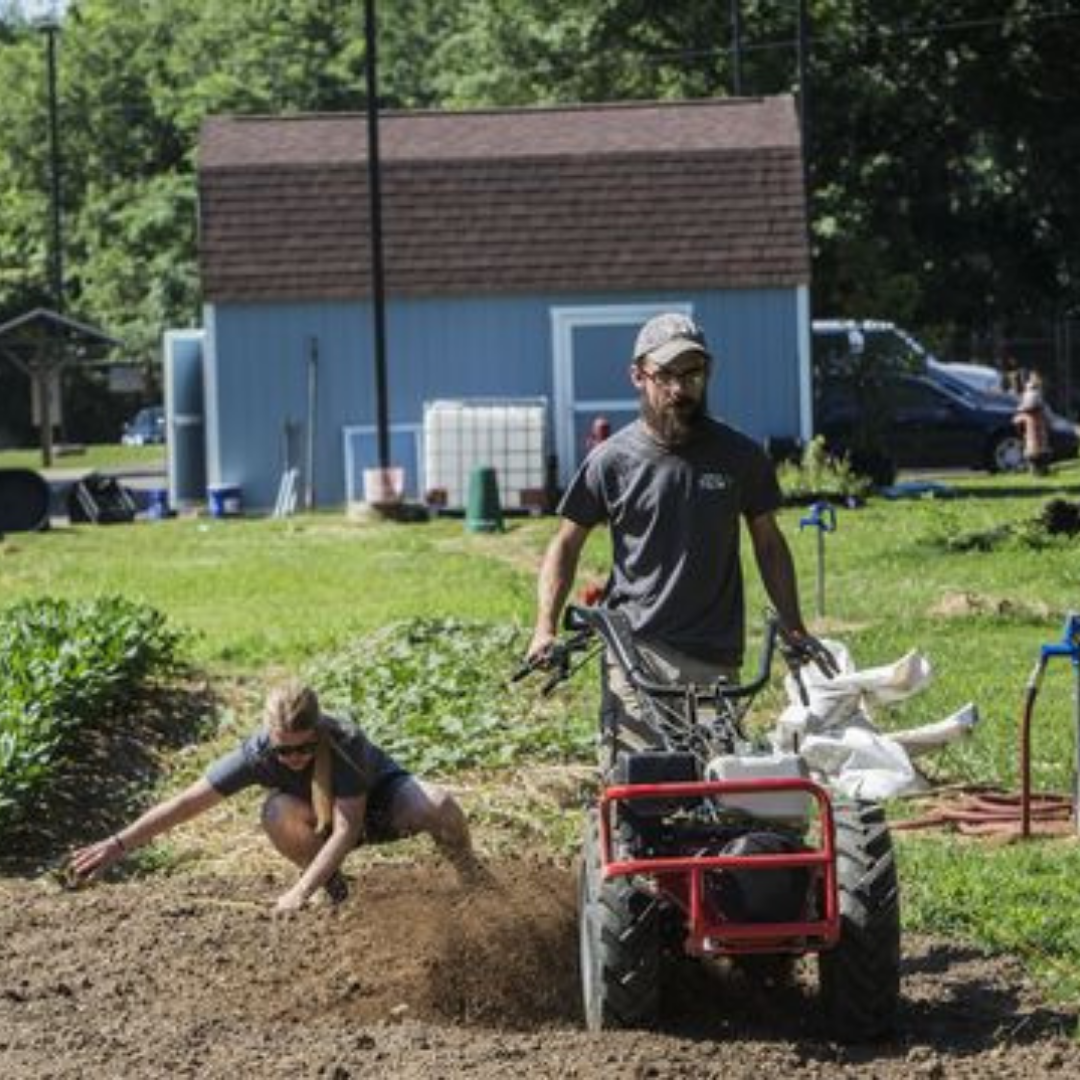 Christopher Peterson has spent the last 9 years working in sustainable agriculture and food systems development, including small-scale vegetable production, multi-species managed intensive grazing, whole farm management, food policy, and community food systems development. He currently manages AOVS Urban Farm, a regenerative "low-till" vegetable farm in Memphis, TN that works with and for formerly homeless military veterans. He believes farming at its best requires creating systems where production goals can be met alongside management for pollinators, wildlife, native plants, and aesthetic goals. He previously served as Executive Director for GrowMemphis (now a program of Memphis Tilth) and has consulted on various other Mid-south food initiatives. He holds an MA in Human Value and Global Ethics and teaches locally as an adjunct professor in Philosophy and Anthropology. 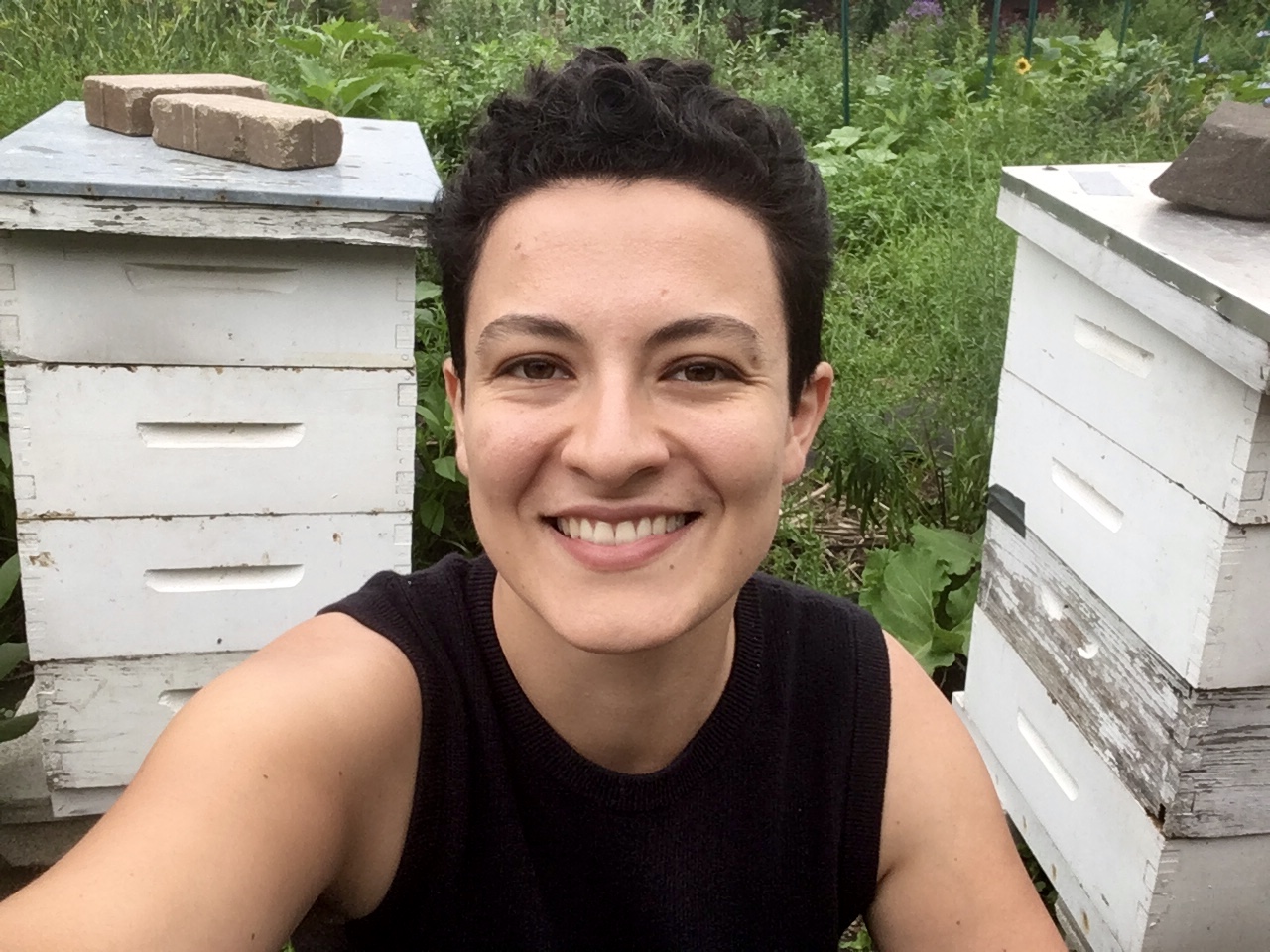 Audrey Sekendur is a dedicated stakeholder in Chicago’s local food system. She supports grassroots efforts to build healthful, just, and autonomous foodways in her community. During a three-year period, she worked in finance, operations, and community engagement at Dill Pickle Food Co-op to promote equitable economic relationships, positive environmental impacts, and inclusive practices grounded in co-operative values. As a farmhand at Earnest Earth Farm and Chicago Honey Co-op, a CNG beekeeping co-operative, she helps care for soil organisms, pollinators, and other cohabitators as a holistic strategy to nurture community members. Audrey graduated from Goddard College with a self-designed major in Food Studies and Immigrant Health. Her family immigrated to the United States in the 1950s from their homestead and bakery in Turkey where they thrived off food they grew and prepared in community. She is especially committed to mitigating the negative health outcomes associated with assimilation and the industrialized American diet. 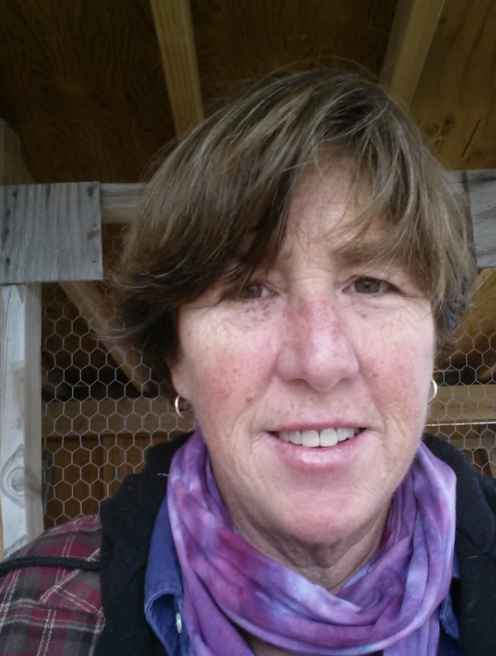 Laurie left an awesome job in Silicon Valley to become an organic farmer in the high desert of northeastern California. She had no farm training or background, just a suspicion that everything starts and ends with food and integrity. While farming, she started and managed a food hub and farmers market, and co-founded a local food nonprofit in her remote community – these are all still going strong now. In the past few years she has worked to support the regional food system in Central Oregon, working with Extension and other nonprofits. Now she is working to grow the Open Food Network in the US. She believes that the Open Food Network’s values, way of working, and vision for a better world is achievable and worth working towards - as is the vision of Certified Naturally Grown.