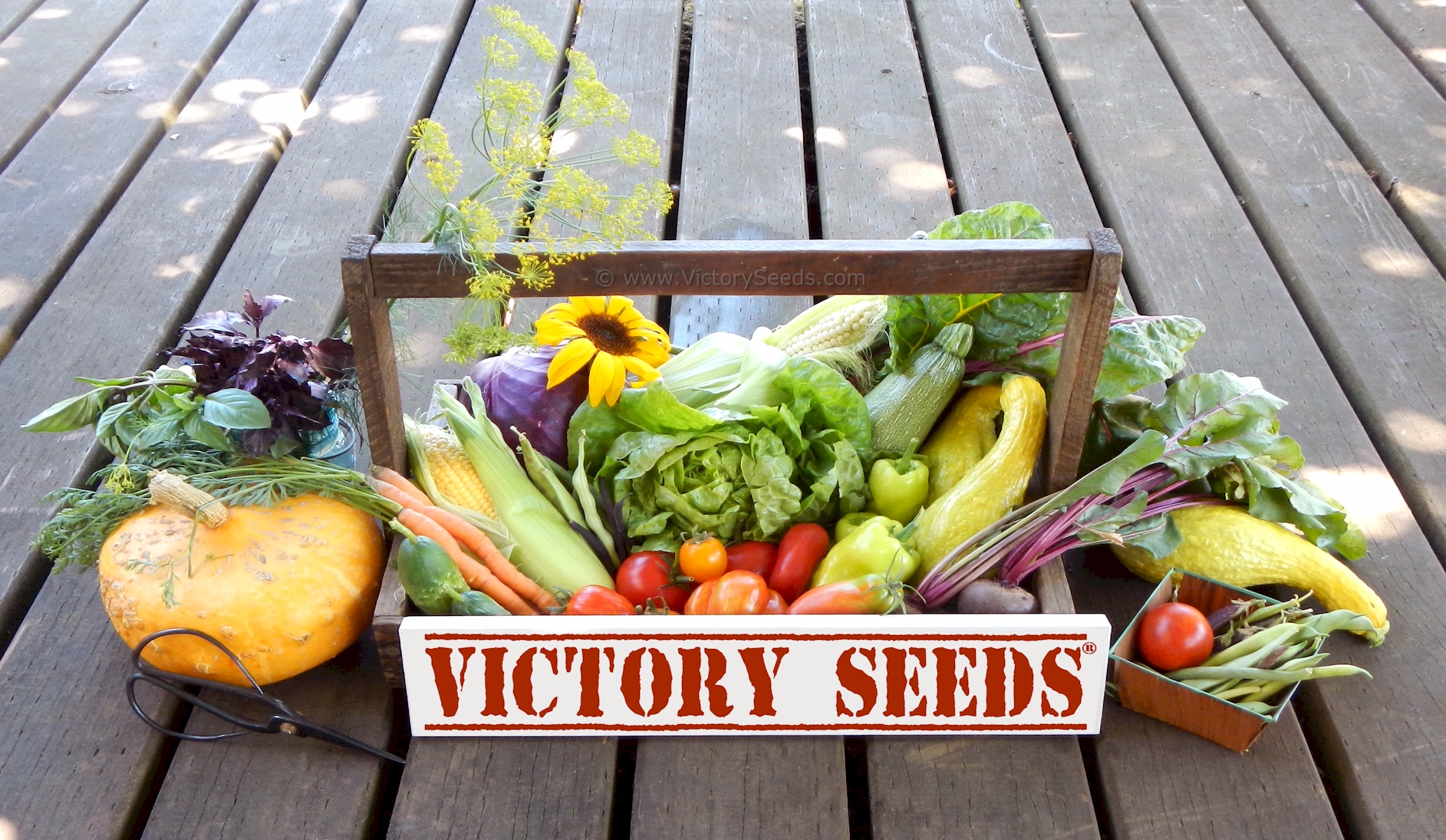 We share this blog post with extra delight: not only is the Victory Seed Company a new Business Ally of Certified Naturally Grown, but the company's farm has been part of our community of certified producers since way back in 2006!

In fact, the Victory Seed Company in Molalla, Oregon is one of two CNG seed companies in the whole country!

You're encouraged to check out their CNG farm profile for some family history and farm ethos.

We caught up with Mike Dunton to chat about the Victory Seed Company's new status as members of our Business Allies community. Mike is a farmer through and through: he can trace his roots to New England in the early 1620s and every generation has farmed since, either exclusively or in conjunction with a trade. After learning that his grandmother had placed their multi-generation family farm on the market, Mike worked fast to quit his high-tech San Francisco job and move to the farm in Oregon to keep it thriving in the family.

The rest is history, and a robust one that that: The Victory Seed Company offers a whopping 480 varieties of Certified Naturally Grown Seeds! 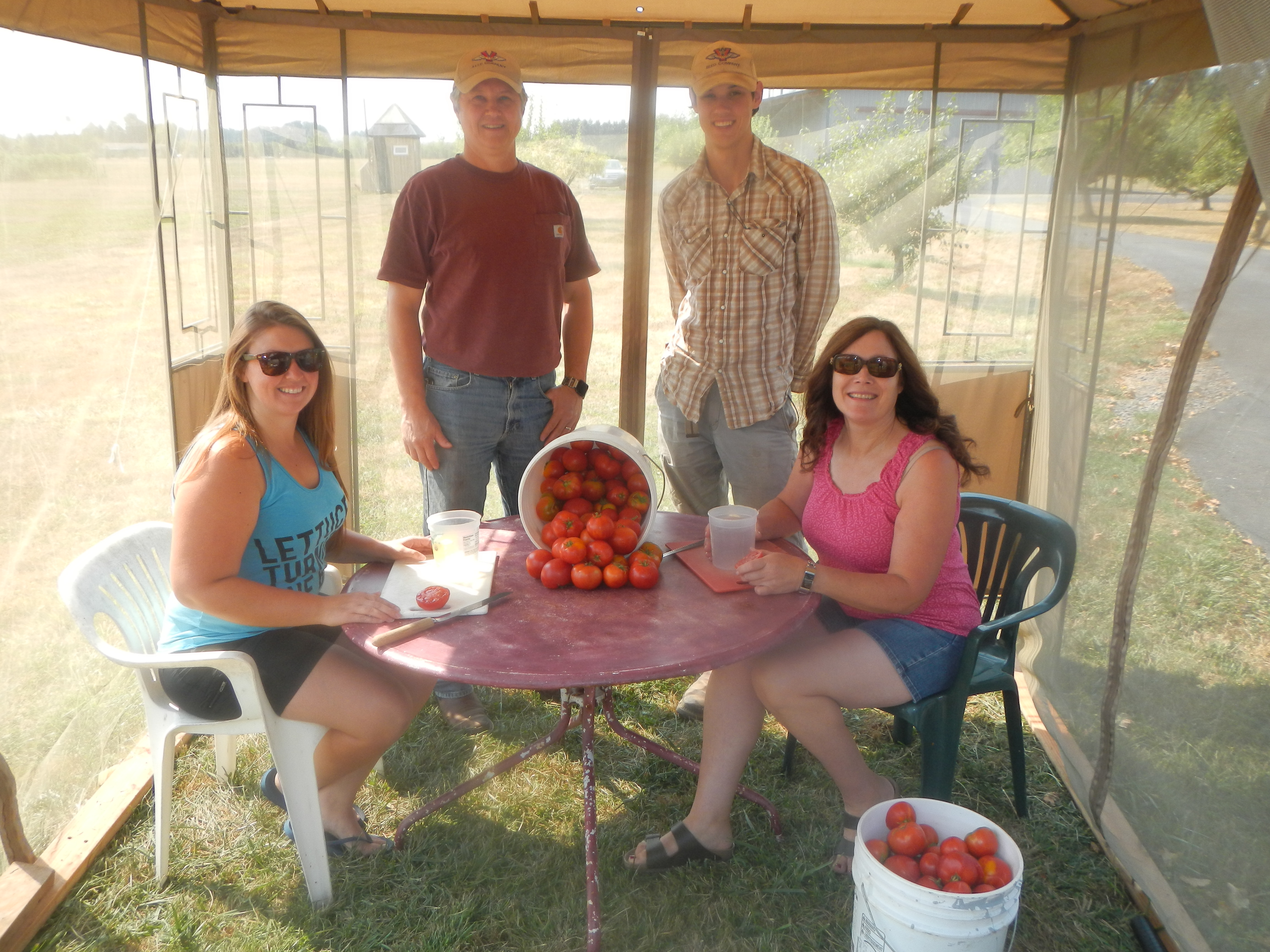 Plus, Mike is interested in generating a CNG Seed Cooperative. If that sounds up your alley, don't hesitate to reach out.

We are proud to have such a long lasting connection with this enthusiastic Business Ally!

Are you interested in featuring your like-minded company on our blog?

Certified Naturally Grown (CNG): How did the Victory Seed Company get started?

Mike Dunton (MD): Being passionate about history, genealogy, heirloom plants, and the issues of safe and pure food, a plan was developed in 1997 to create an organization that worked to prevent the erosion of the diversity of cultivated plants (biodiversity), along with maintaining seeds that were not genetically altered through laboratory methods (non-GMO).

Our name, the Victory Seed Company, originates from a couple of reference points. At the end of World War II the Victory Garden campaigns terminated, and farming began to quickly evolve into the industrialized business that it is today. Victory Gardening was perhaps the final period in over 10,000 years of the agricultural history of mankind where vast numbers of people were part of their own food production cycle. Although the trend for the demise of the family farm began earlier in the 20th century, this Victory Garden era clearly ended our agrarian society.

The name is also in homage to Mike's great-grandparents, Victor Hugo Dunton, (whose mother was well read and fancied the work of the author, Victor Hugo) and his wife, Eda Vick Dunton. They are who built the house and started this multi-generational family farm. 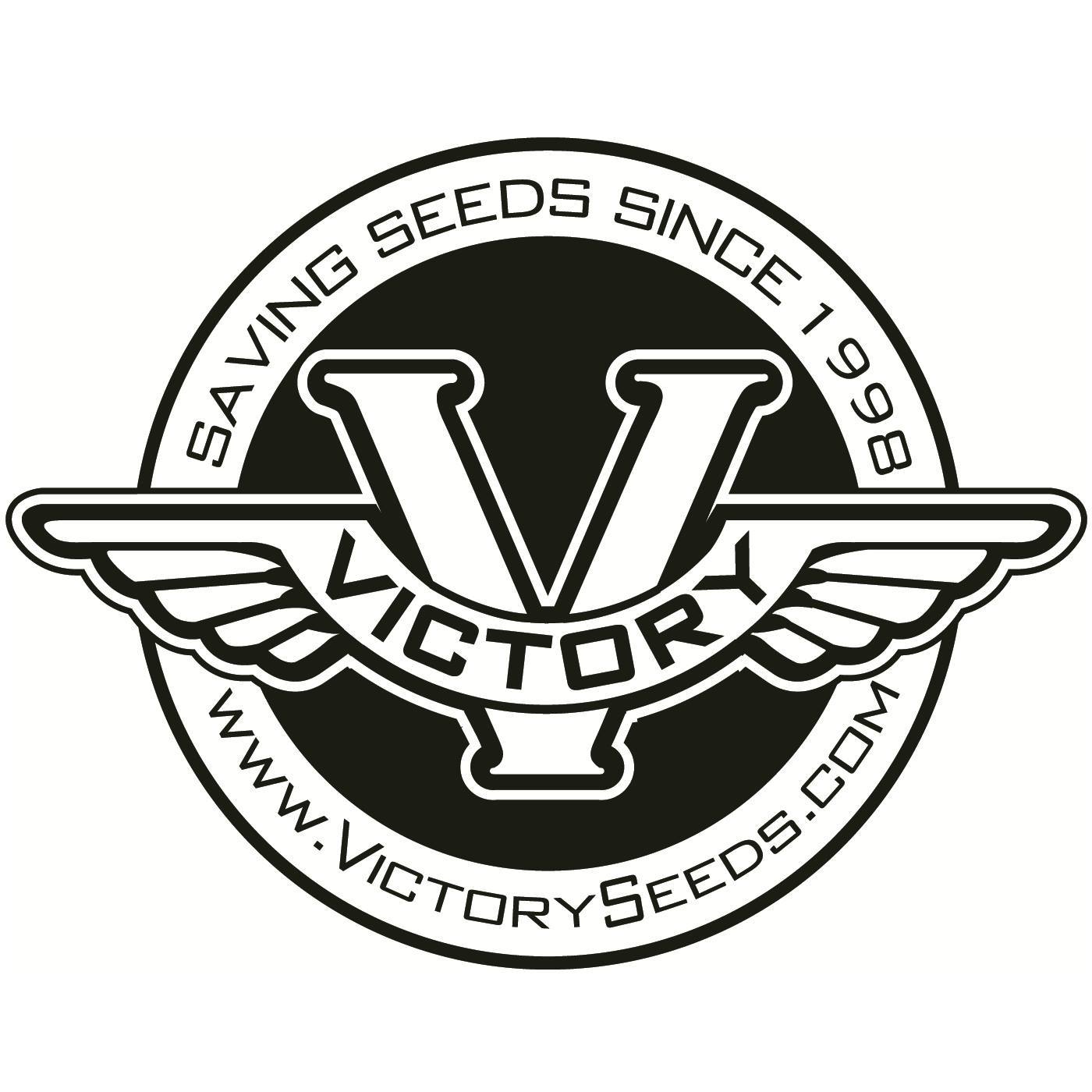 CNG: What are the Victory Seed Company's core values?

MD: Some of this was mentioned in the previous question, but in a nutshell, the Victory Seed Company is a mission-driven, biodiversity preservation organization working to keep as many varieties available to gardeners as we can. All of our seeds are open-pollinated, non-hybrid, not chemically treated, and open-source or public domain (meaning growers can save seeds from year to year). As an early signer of the "Safe Seed Pledge" we will never knowingly sell GMO seeds. Many of our seeds are family heirlooms, most are old standard varieties that were dropped by corporations that absorbed smaller seed companies and are unavailable or are hard to find.

You can read more about our seed here.

You can read more about our mission and what we do here.

CNG: How did you make the decision to support CNG as a Business Ally?

MD: This is going to kind of be redundant but it is because we have been a supporter for so long, and believe in the mission, we try to help out when and where we can. Even though our budget is tight and $300 seems like a trivial amount for some, to us it is equivalent to about half of our total “advertising budget” for 2019 : ) 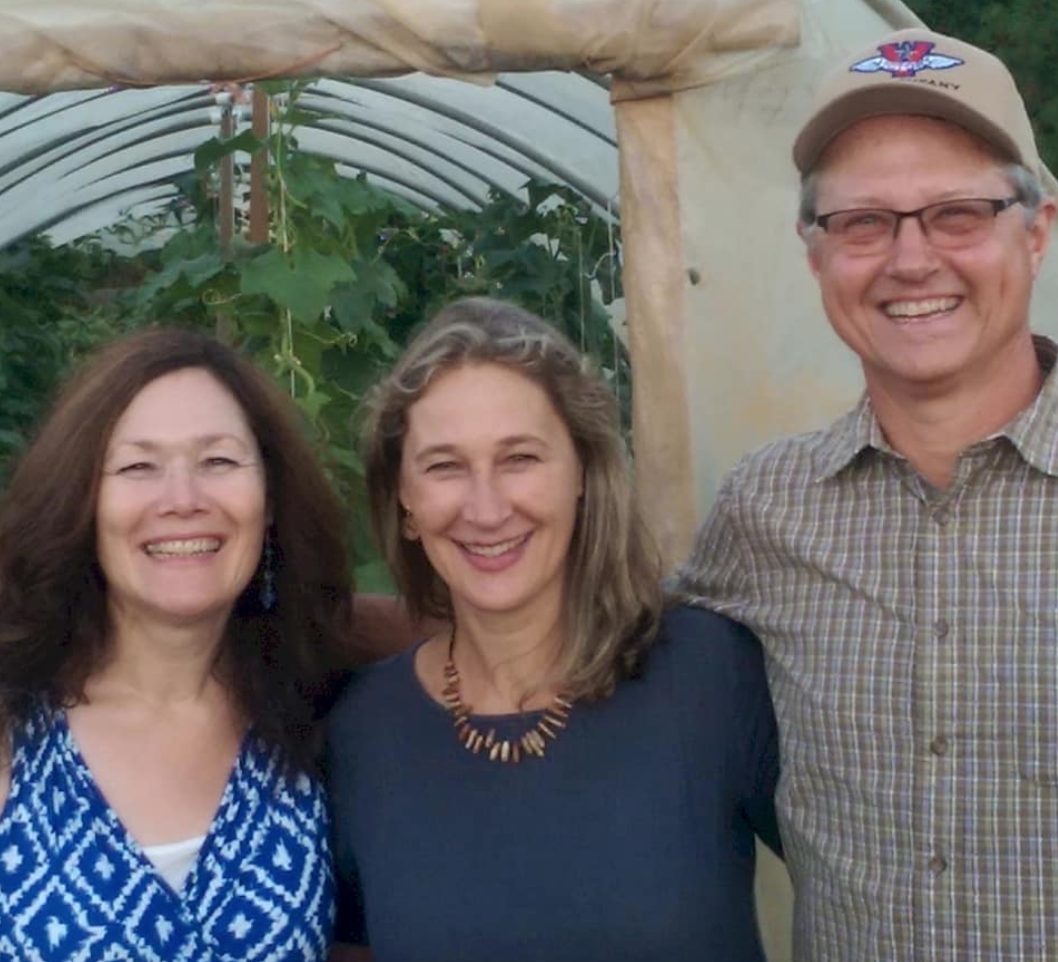 CNG: What are some exciting developments at the Victory Seed Company our CNG community can look forward to in the future?

MD: Every year is exciting!

Depending on our budget in any given year (directly based on how many seeds people order from us), we introduce, or re-introduce as many new (old) family heirlooms and rare commercial releases as we can. You can find the new varieties for this season here, as well as a list for some of the others that we are responsible for getting into gardener’s hands here.

CNG: If you had a magic agricultural wand, how would you use it to improve farm systems in America?

As in any market sector, consumers have the power to “vote” how farmers farm and what they grow. The last ten years or so, with things like Slow Food, Farm to Table and buy local initiatives, and organizations like CNG, people do seem to be getting smarter about health and nutrition. But there is a long way to go!

CNG: Is there anything else CNG growers should know?

MD: Just that like everyone else out there working for a mission and not focusing on money, we desperately need their support to keep doing this work.

Because resources are limited and many of the varieties we work with are not being grown on a commercial scale, we typically are raising seed in small plots, by hand, and therefore are not able to maintain large inventories. Combined with focusing on getting varieties into as many gardens as possible as a component of our biodiversity preservation mission, our focus has primarily been on home gardeners.

That said, we would love to receive input from CNG market growers and small farmers to help us better understand how we might be able to partner with them, as their preferred seed supplier. Learning what types of varieties, quantities, and pricing information would be of keen interest. We would also like to explore operating as kind of a CNG Seed Cooperative and work with growers interested in seed production.

...are you interested in featuring your like-minded company on our blog?