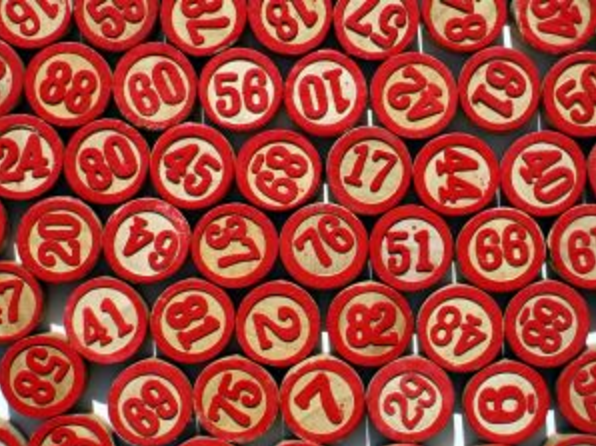 As we transition to a new year, we thought we'd pause to appreciate some numbers that reflect our work in 2015.

A couple of these numbers are just for fun, but several are exactly what we were working toward. Read on see why we're feeling pretty good about the progress we all made in 2015. 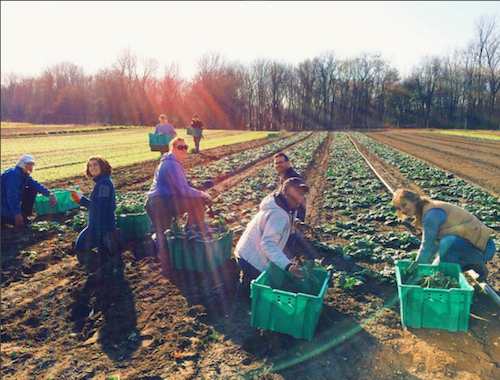 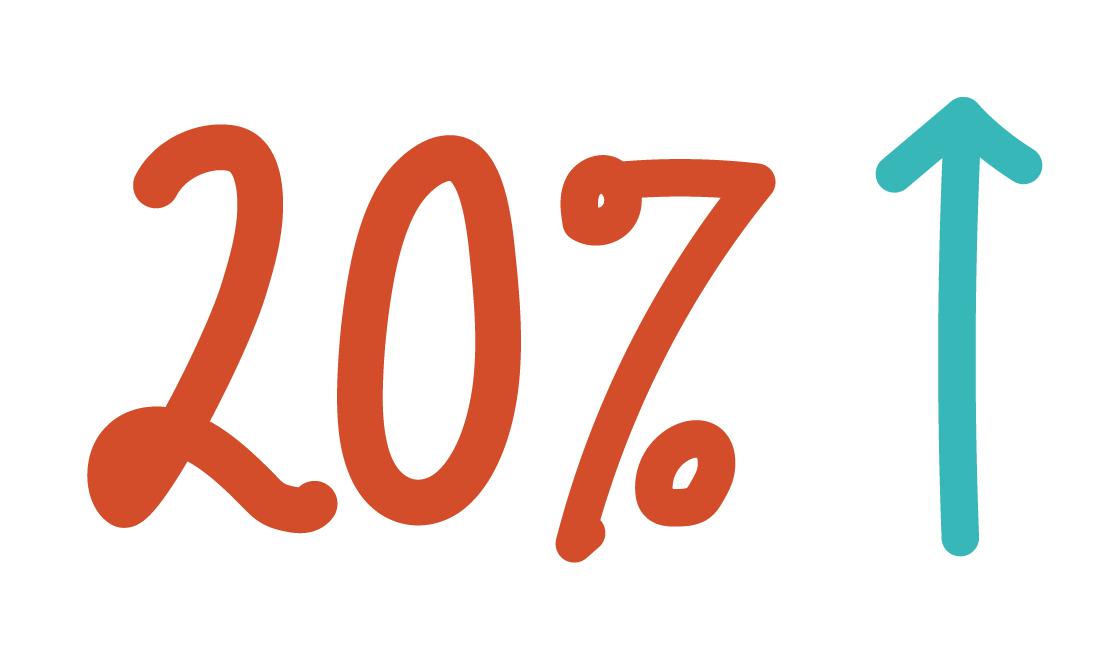 Increase over applications submitted in 2014: 20%

Percentage of 2015 applications that were approved and remain in good standing: 56% 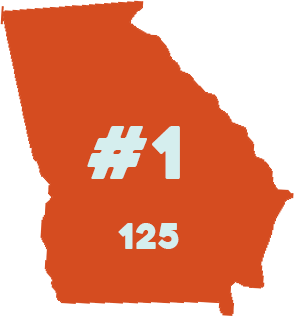 Ranking of Georgia among top 10 states* with the most CNG producers: 1

Number of CNG producers in the state of Georgia: 125

Percentage of CNG farms in the top 2 states with the most CNG farmers: 17% in Georgia and 8% in Pennsylvania 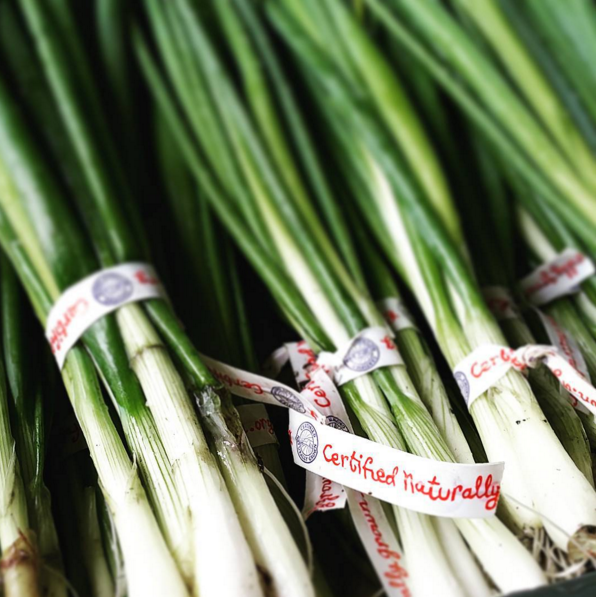 Were those sent individually? Nope, we shipped 342 bundles of 500 ties each. 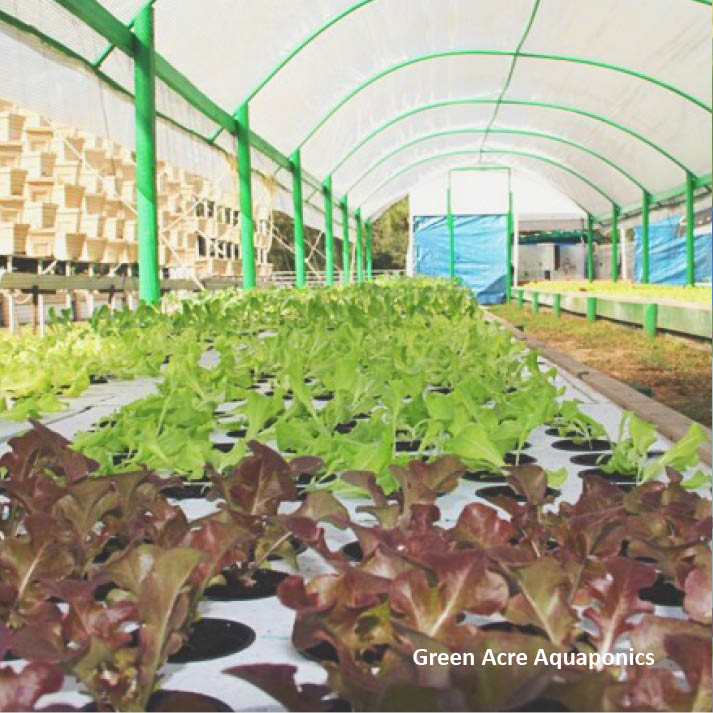 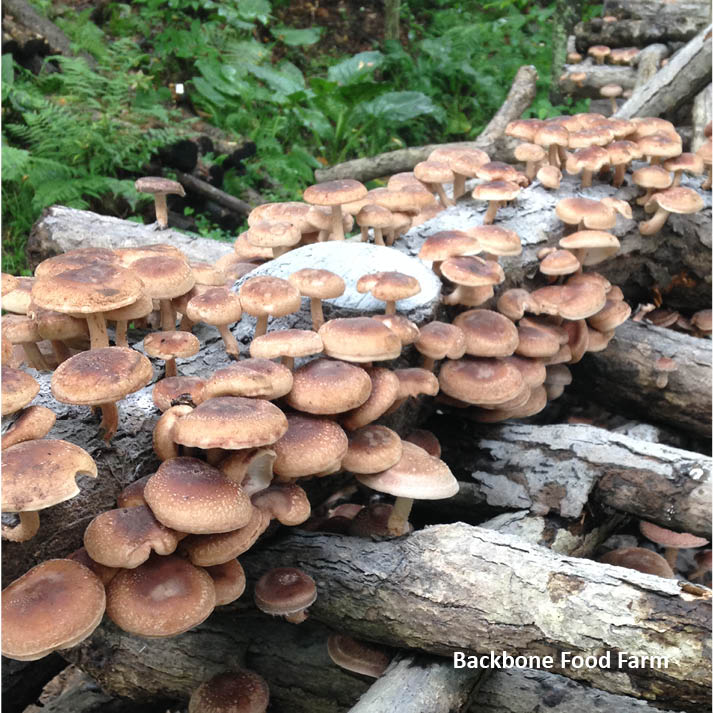 Number of new certifications under development: 2 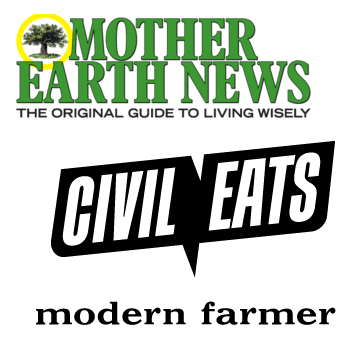 Number of national publications that ran stories about CNG: 9 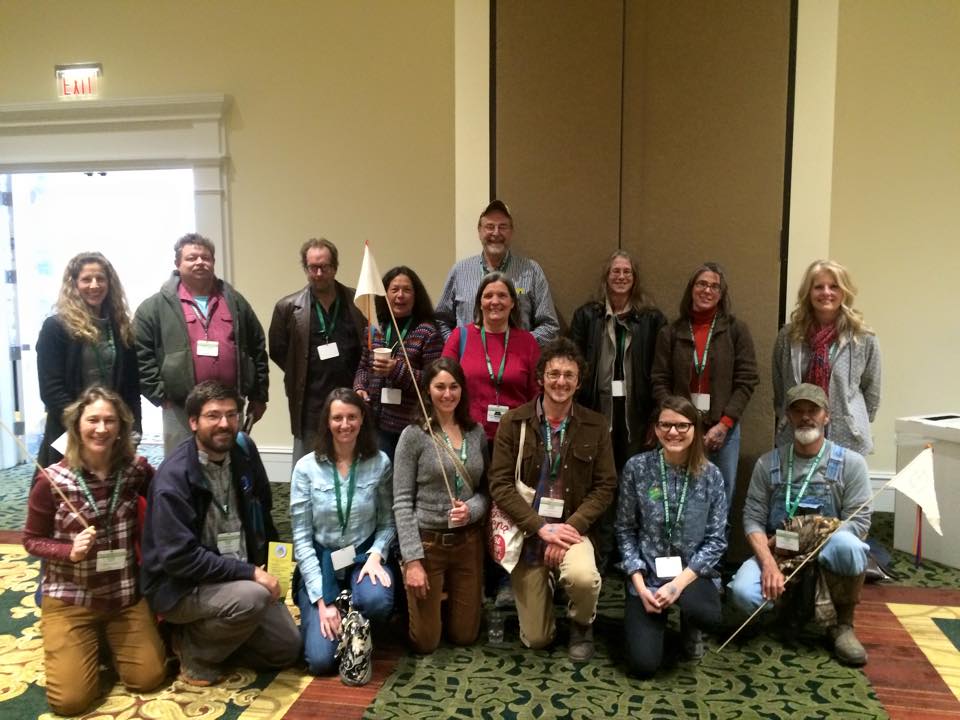 Number of CNG farmers that CNG staff met in person at events: ~91

Increase in general awesomeness of our grassroots initiative: hard to measure, but we're feeling pretty good!